Why I Cry When I Run: Reflections from a Late in Life Runner 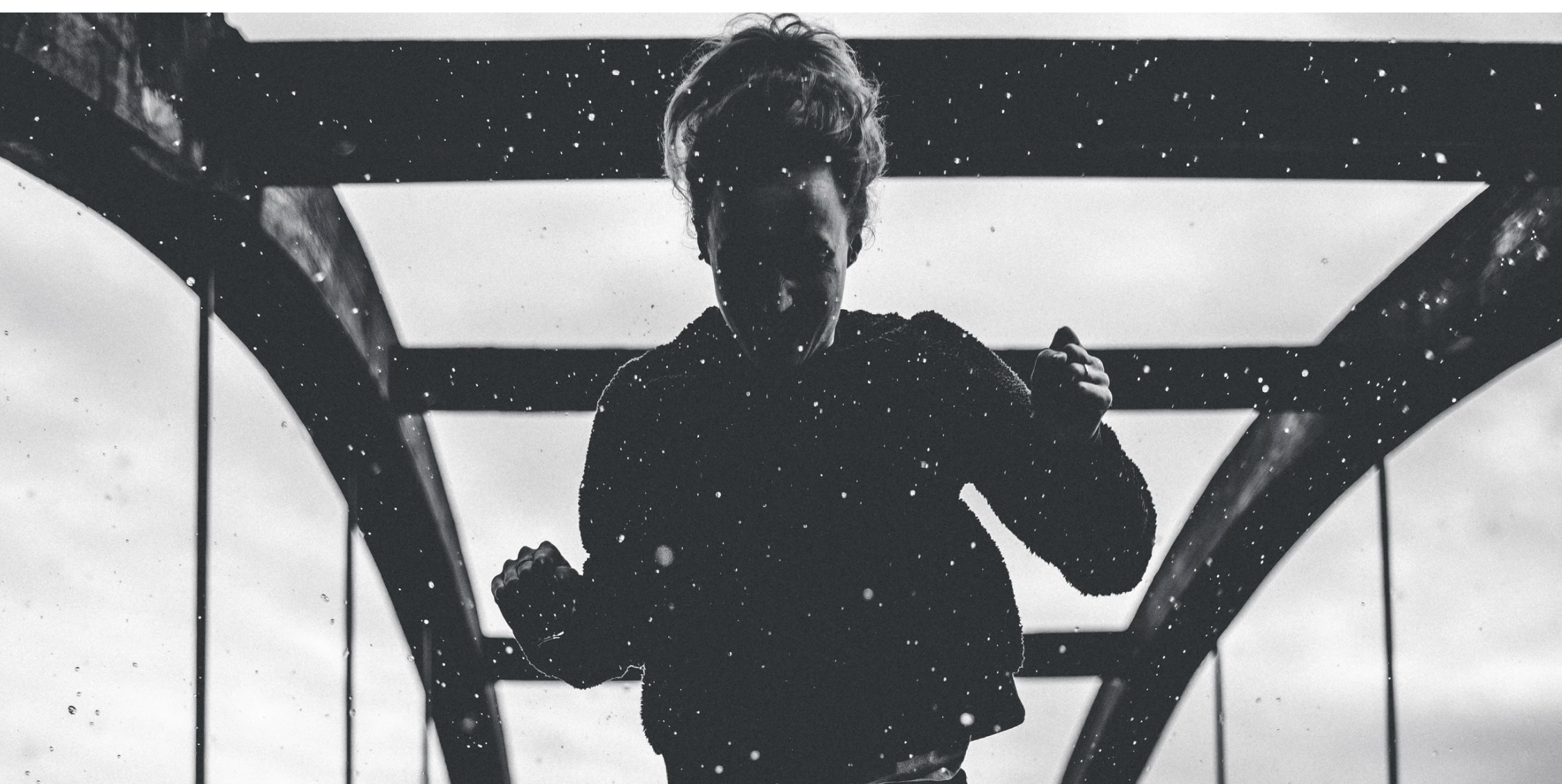 The tears started flowing early, about half way through the first mile. It was my first half marathon since having children, my first long race in almost 13 years. I’d prepped and planned for plenty of scenarios on the race course, but not crying.

My tears weren’t from pain or exhaustion (most of them anyway), but rather from emotion, and they have continued to flow over the years while I run races and when I’m putting in the training miles at the most unexpected times. They’re not hard ugly cries – most people wouldn’t even notice — just a gentle trickle of tears, as my emotions release with the pounding of my shoes on the pavement.

The source of the tears varies. For one, I think of my mother, a runner herself, who despite taking care of my father with dementia day in and day out by herself still finds time to train for races, even through the brutal Nebraska winters. If she can do it, I surely can, I tell myself when I want to quit. These are tears of total respect and admiration.

Then I’ll run by someone who appears to be unlikely runner. Maybe they’re struggling. I see the determination on their faces, imagine their story and how proud they’re going to be crossing that finish line – tears of inspiration fall.

I think of my son born at 27 weeks, weighing only 1 pound, 15 ounces. We didn’t think he’d live, but he fought and he did. Today he’s a healthy, incredible 14-year-old who has run one 5K and has his eyes on running more. Tears of joy trickle down my cheeks for those who are able to beat the odds.

I see a sign or a shirt for cancer awareness, and I think of my dear friend who lost her son was he only 6 years old. I run for him, because he never got the chance to grow up and run for himself. I cry for his mother who will never see him cross a finish line – tears of sadness and the realization that life can change in an instant.

I see someone in a wheelchair, and I think of all the people battling illness, injury and disabilities who can’t run no matter how badly they would like to do so. I think how fortunate I am to have the ability to run, so I do — harder and faster. I shed tears of gratitude for good health and tears of sadness for those who aren’t so fortunate.

Finally, there’s me who only learned to love running late in life. I look back at all of the missed opportunity with regret but mostly I look at myself out there meeting my running group at 4:30 a.m. (the time I used to come home from a night of partying), running with the moon, and I can’t believe how much I love it, how alive it makes me feel. Those are tears of complete and utter pride.

The Runners Guide to the 2018 Boston Marathon 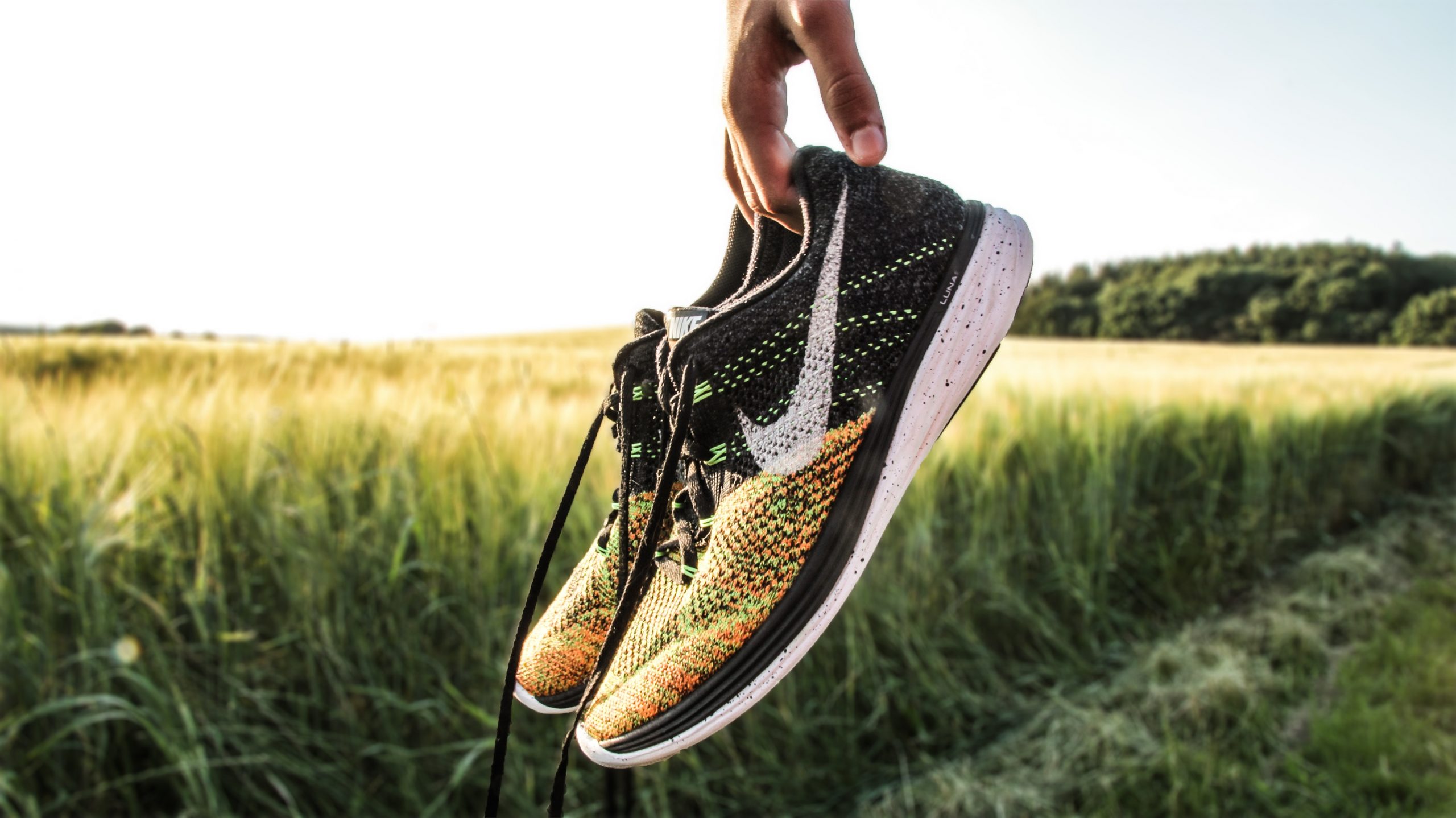 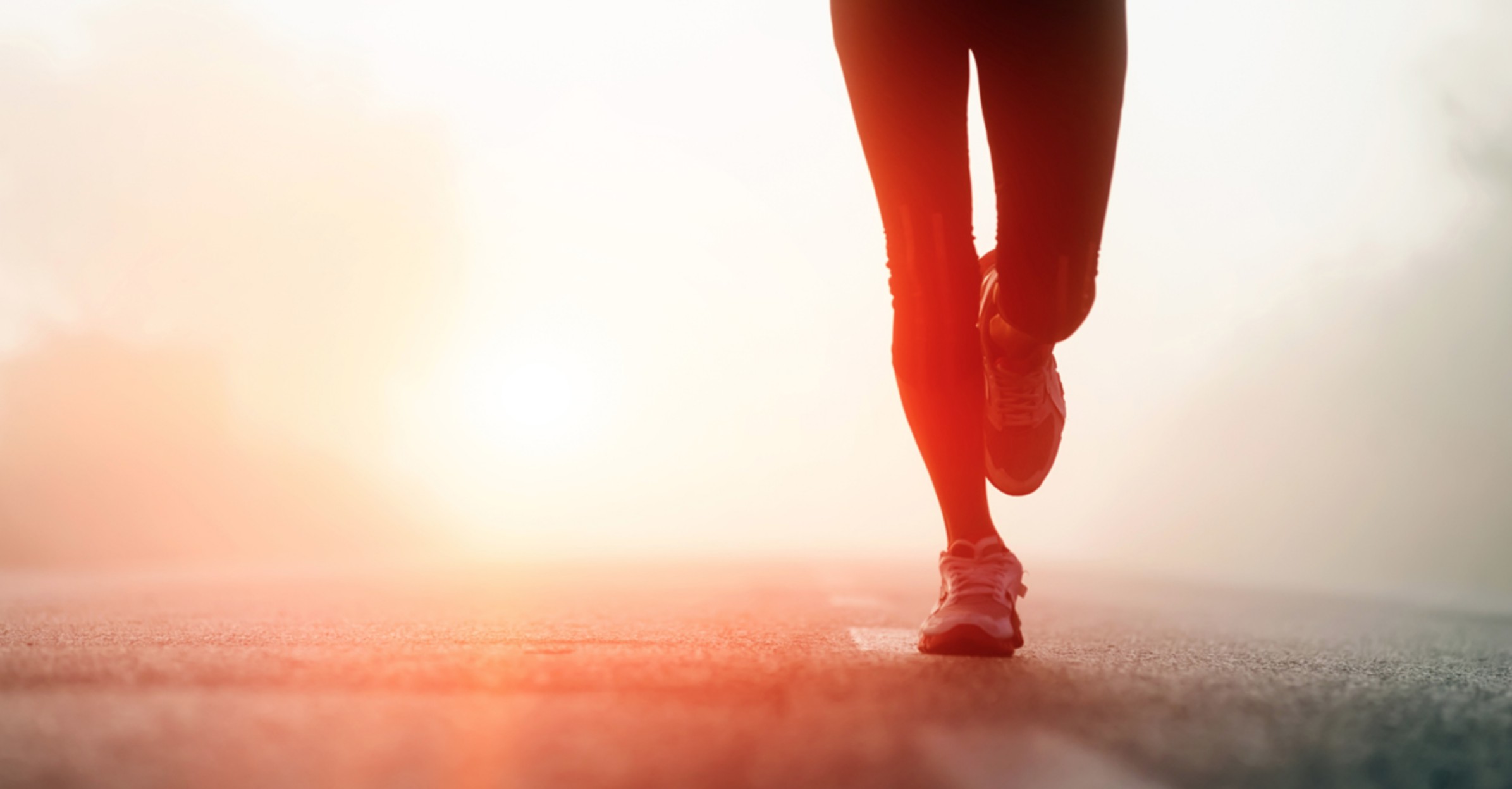 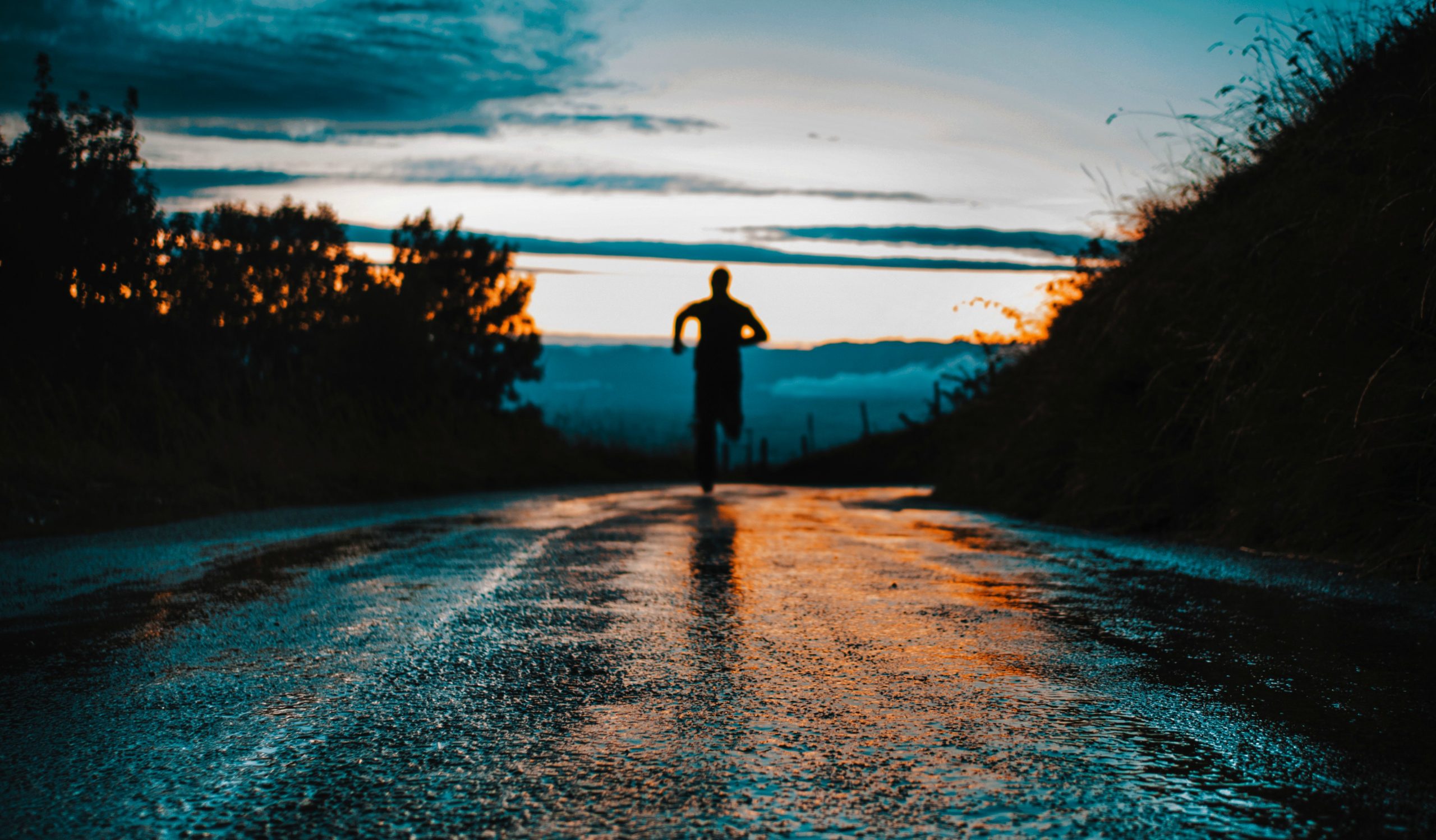 Stepping Back on the Path: Jason's Story