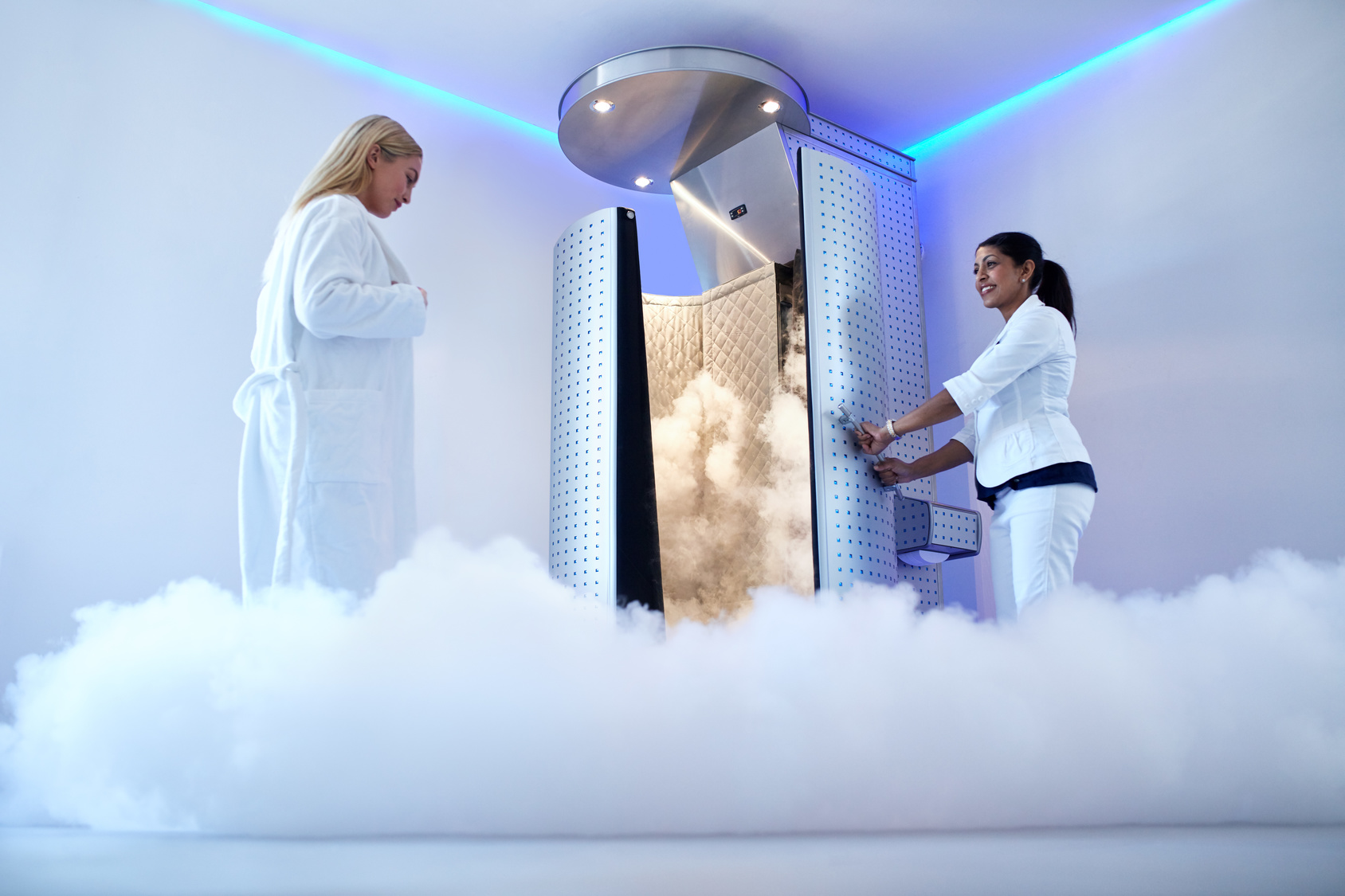 For runners and other athletes, it seems there’s always a new buzzworthy trend in injury prevention and recovery. In the last few years runners, particularly marathoners, have increasingly been turning to whole body cryotherapy as a strategy for managing exercise-induced pain and inflammation. So, is cryotherapy the treatment you need for post-race recovery, or is it just another well-marketed fad that might be ineffective or worse, detrimental to your health?

During a cryotherapy session, patients step into what is called a “cryosauna.” In an individual cryosauna, the neck and head are left exposed to the air outside of the sauna while the entire rest of the body is treated to a chilling mist of around -200 to -300 F for three to four minutes. In a group sauna, several people sit in a chamber and their whole bodies, including head and neck, are exposed to the freezing mist. Patients undergo an initial round of daily or near-daily treatments for around two weeks and then continue with regular maintenance sessions thereafter.

Proponents of WBC argue that there are tremendous benefits to using cryotherapy as an injury treatment and prevention strategy. They propose that exposure to freezing temperatures causes blood vessels to constrict in order to encourage blood flow towards the internal organs. Then, when the session is complete, the blood vessels dilate and enriched blood flows back to the rest of the body and feel-good endorphins kick in. The espoused benefits include instant relief of pain and inflammation as well as a boost to the immune system. Cryotherapy has also been claimed to treat everything from asthma to Alzheimer’s to depression to migraines and more.

A 2015 study in the International Journal of Sports Physiology tested eleven endurance athletes. After a series of high-intensity interval reps, the athletes had an hour of passive rest at a temperature of -8 F during which some underwent a three minute cryotherapy session while a placebo group walked for three minutes. Under those extreme conditions, researchers found that those who were exposed to WBC took longer to reach exhaustion and had lower rates of oxygen consumption, lower heart rates, and less perceived exertion than the placebo group. Researchers concluded that WBC might assist in acute recovery by enhancing oxygenation of the blood.

Still, many scientists have cast doubt on the effectiveness of this controversial healing method and cautioned athletes against jumping on the latest trend.

In November of this year, a study was released in the European Journal of Applied Physiology that called into question cryotherapy’s effectiveness. The study performed measurements on 31 men before and after running a marathon. In addition to a placebo group, some participants were given cryotherapy and some were given cold water immersion therapy, a treatment where participants sat in an ice bath for several minutes. Tests were performed to assess perceptions of muscle soreness, training stress and markers of muscle function and blood samples were drawn to measure inflammation and muscle damage post-race.

Researchers found that WBC positively influenced perceptions of training stress in study participants. However, WBC had a harmful impact on muscle function as well as a number of other blood parameters, particularly when compared with those who were treated with cold water immersion. Given that participants perceived an improvement in training stress despite the treatment’s actual negative effects, researchers concluded that the buzz around WBC is most likely due to the placebo effect.

The FDA has yet to approve any WBC operations in the United States due to a lack of medical literature demonstrating its effectiveness and as of 2016, has gone so far as to condemn the practice. In addition to concerns about the effectiveness of WBC, the FDA expressed concerns that people who undergo cryotherapy treatment run the risk of asphyxiation due to the oxygen deficiency that results from exposure to nitrogen, and could suffer from burns, frostbite, and eye injuries.

And, that brings up an important point. Experimenting with new and different treatment options is all well and good, but it is always important to do your research before hopping on the latest bandwagon.

So, what steps should you take for healing after a race or hard workout? Run Smart Online founder and physical therapist Steve Gonser says it’s best to cool your tissues down slowly by staying in motion once you’ve stopped the watch. You can do this by walking for a few minutes or by performing the exercises Steve outlines in this video.

If you’re interested in healing by freezing, research points to cold water immersion as the simpler and more effective way to go.

What has been your experience with Cryotherapy? We would love to hear about it in the comments below.

5 Easy Ways to Fit a Run into Your Busy Schedule

Mindfulness Can Improve Your Running Experience: 4 Tips to Get Started 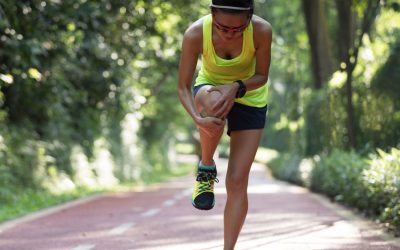 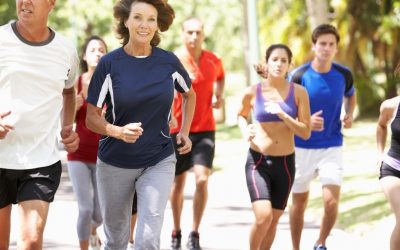 How to Fix Muscle Strains in Runners 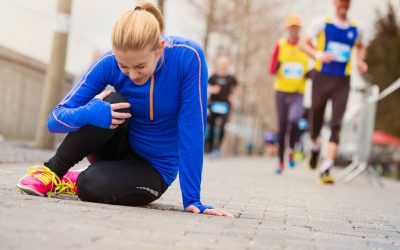 How to Fix Running Injuries Fast