How Yoga can Strengthen Your Muscles…and Your Mind 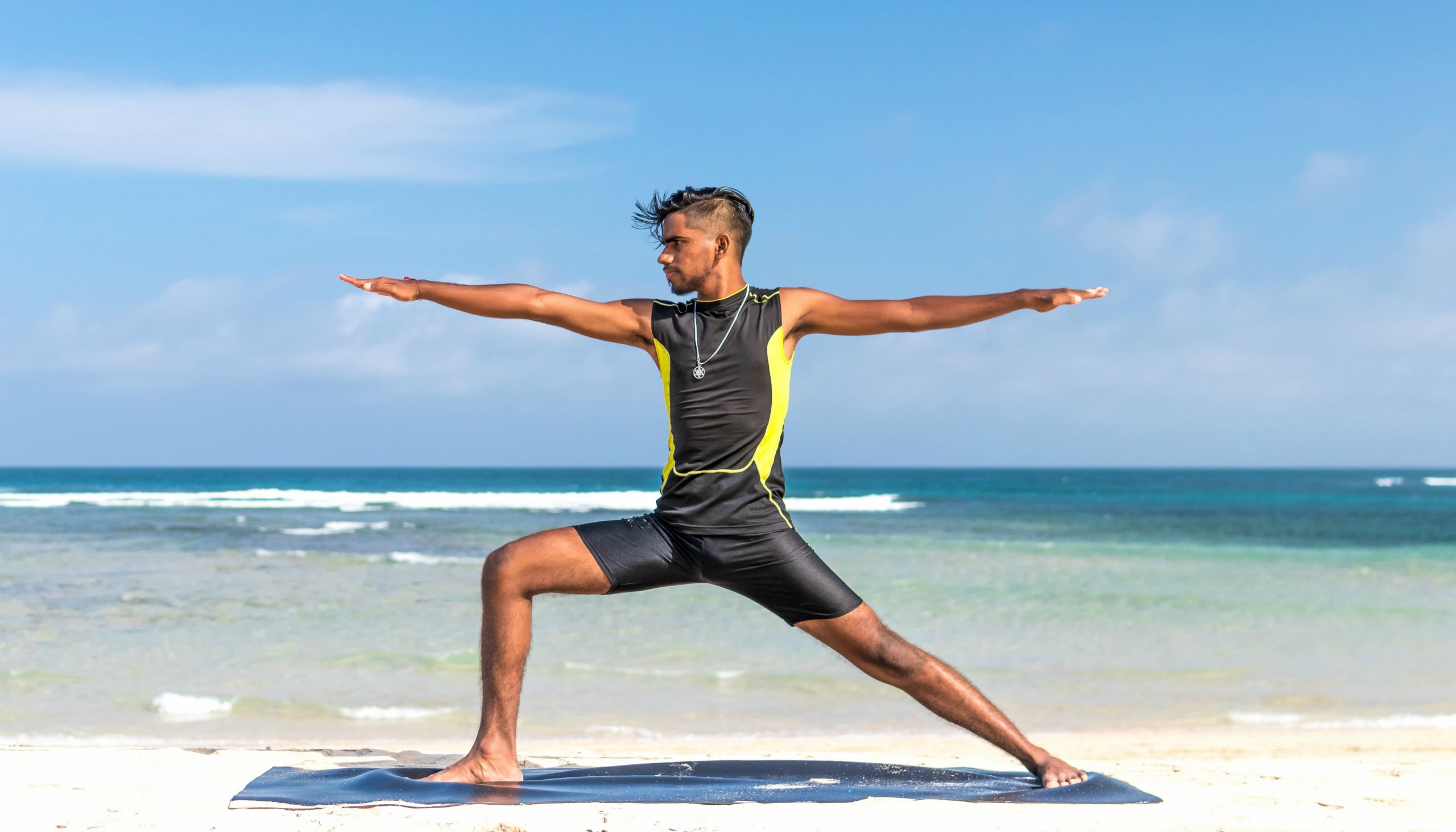 Paul was training for a marathon when he decided to sign up for his first “runner’s yoga” class. “I was trying to increase my flexibility and mitigate a hip flexor injury that was beginning to affect my training load for one to two weeks at a time,” he recalled.

According to Paul, the class was “more focused on movements than meditation,” but as time went on, he realized his physical symptoms were fading and he was more dialed in during his training runs.

“I tried the class for a season, and it helped in ameliorating the symptoms during that training season. Not only was I able to run without pain, it felt more freedom in my movements and my stride.”

Whether it’s related to rehab or a desire to increase flexibility and strength, runners have been long been drawn to yoga. But some of the more intangible benefits of the practice — from improved breathing to a more mindful approach to training — seem to just now be coming to light. 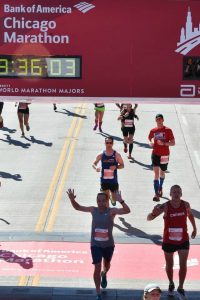 Paul (behind, left, in blue) completes the 2017 Chicago Marathon

Inspired by a recent article in the NY Times, Paul undertook a program of daily mindfulness meditation for 10-12 weeks before the 2017 Chicago Marathon.

“I was intrigued by the idea that meditation could improve an athlete’s ability to manage discomfort during difficult training schedules,” he mentioned.  “It might not be coincidence that this was the first time that I was able to sustain over 60 miles of training a week without any breakdowns or skipped workouts, and hit my highest ever peak mileage in one week.”

In addition to the physical benefits like improved mobility, stability and balance, there are other significant improvements that come when a runner engages in a consistent yoga practice:

As long-time yoga instructor and RRCA-certified run coach Stefanie Creaturo told Fitness Magazine, “That patience to pace is something you are really going to cultivate on the yoga mat.” The slower, more deliberate flow of a yoga practice may help you keep your pace under control during your next race.

Since yoga oxygenates the blood, it’s the perfect counterbalance to the depletion of energy stores that other forms of exercise, like running, can cause. New models for marathon recovery tout the importance of getting oxygen-rich blood to damaged muscle tissue.

Aerobic exercise requires quick, shallow breaths, which engages only the top part of the lungs. Yogic breathing, or Pranayama, also uses the middle and bottom part of the lung, increasing total capacity. That means, you guessed it, increased endurance and the potential for greater athletic performance.

Typically, runners overuse some muscles and underuse others which can lead to muscular imbalance, pain and injury. Yoga movements gradually bring muscle groups back to equilibrium which enhances stability once a runner returns to the track or the trail.

While one search on YouTube for “strength training for runners” will deliver thousands of good options, an investment in a program specifically designed for you by physical therapists may also pay big dividends.

The 42-year-old recently completed his fifth marathon on an unseasonably warm day in Chicago. Though he’ll never know for sure how much his mindfulness training contributed to his race time of 3:29:34.

All he’ll remember is his new PR.

Runners, Why Sit-Ups Won't Cut It 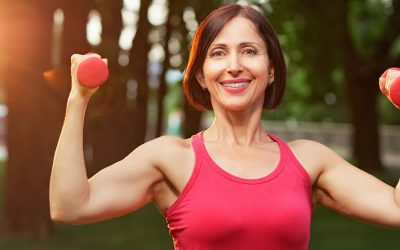 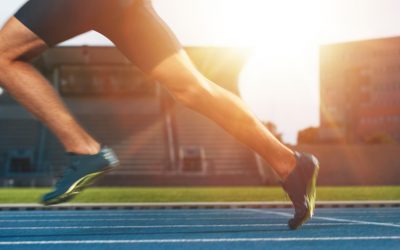