Three Types of Runners: All Need This

The 2018 running season is winding down — particularly for those running longer distances.

As a Physical Therapist to many runners, I tend to see a few buckets of runners at this time of year.

The first, a group that had a fairly bad year. They either were sidelined for most of it due to injury or neglectfully running through some pain.

The second group is quite the opposite. They had an amazing season of running, but are still looking to finish strong.

And finally the third. A group who’s ready to get back into training after some significant time off.

So what I’m going to do, is let you in on the conversation that I have almost daily. It covers all three buckets – the bad, the good, and the getting started again.

There’s a lot of things you can do to improve your running.

You can hire a coach, improve your diet and run form, and have the best training plan in the world.

But… it doesn’t mean much if you don’t have strength.

Now, I’m not saying you don’t need those other things — they are important, too. But if you aren’t running with some semblance of strength, control, and balance, you’re in for a rough ride.

And this only gets worse as you get older. In the video below I talk about hip strength and balance a little more and why, if you want to keep running, you need to have some focus on strengthening in your training.

I reference the second video in the one below. To watch that one, click on the button under the video.

How to Prepare for an Out of Town Race 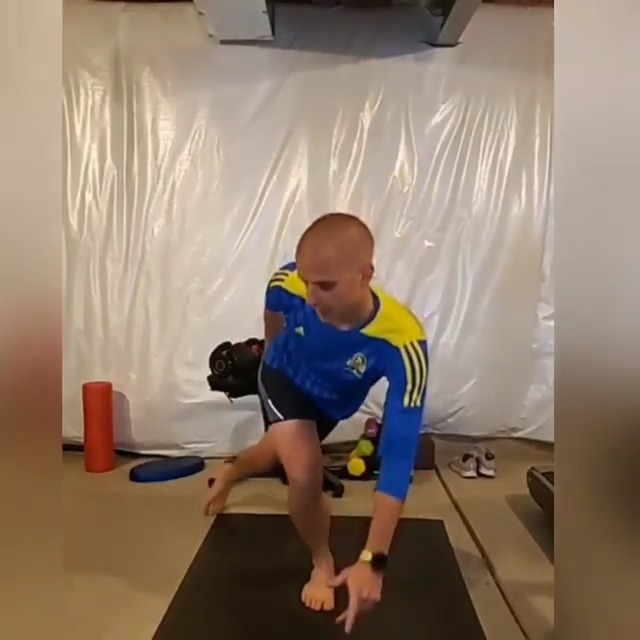 Why Runners Need to Get to One Foot Exercises 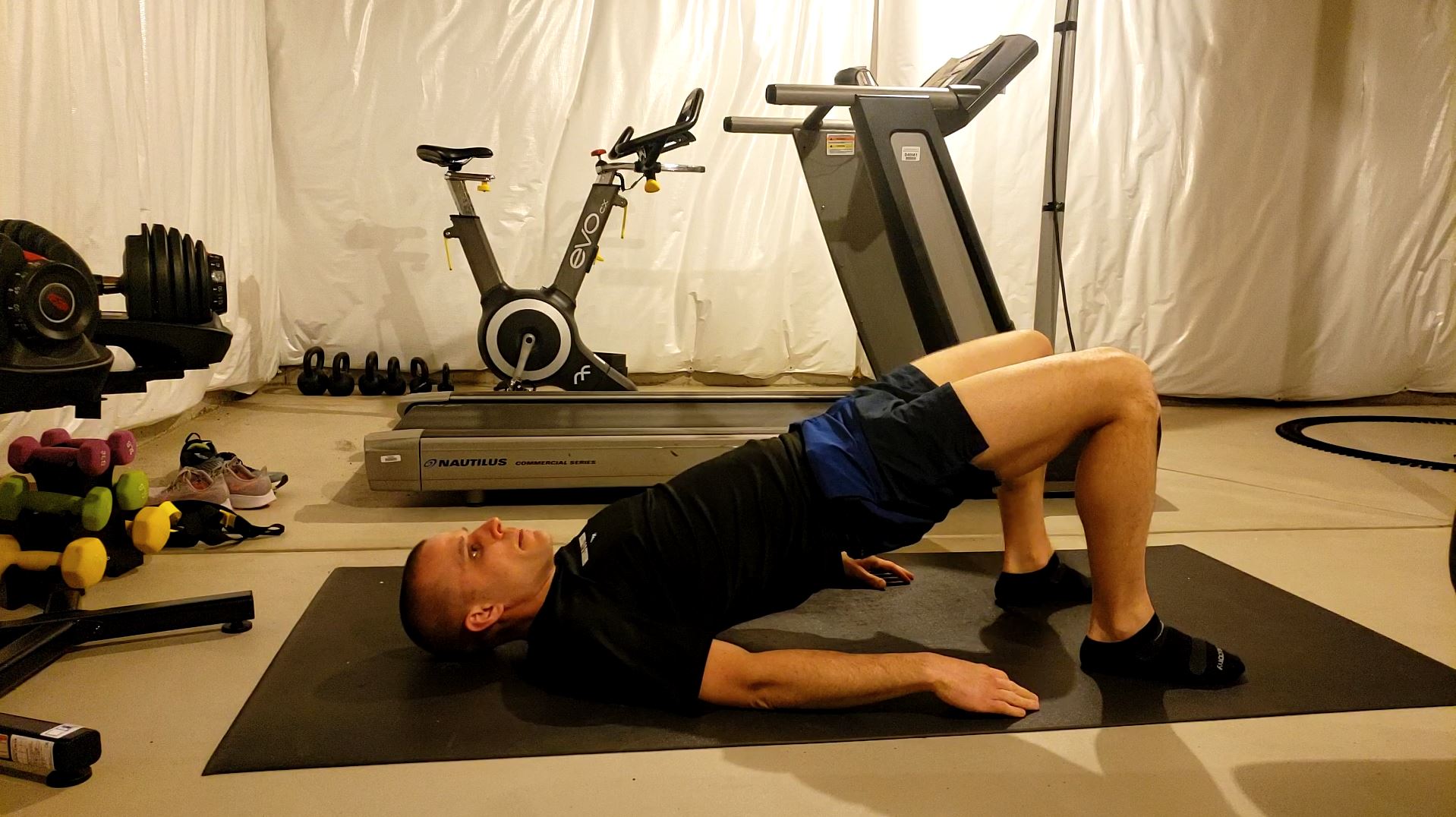 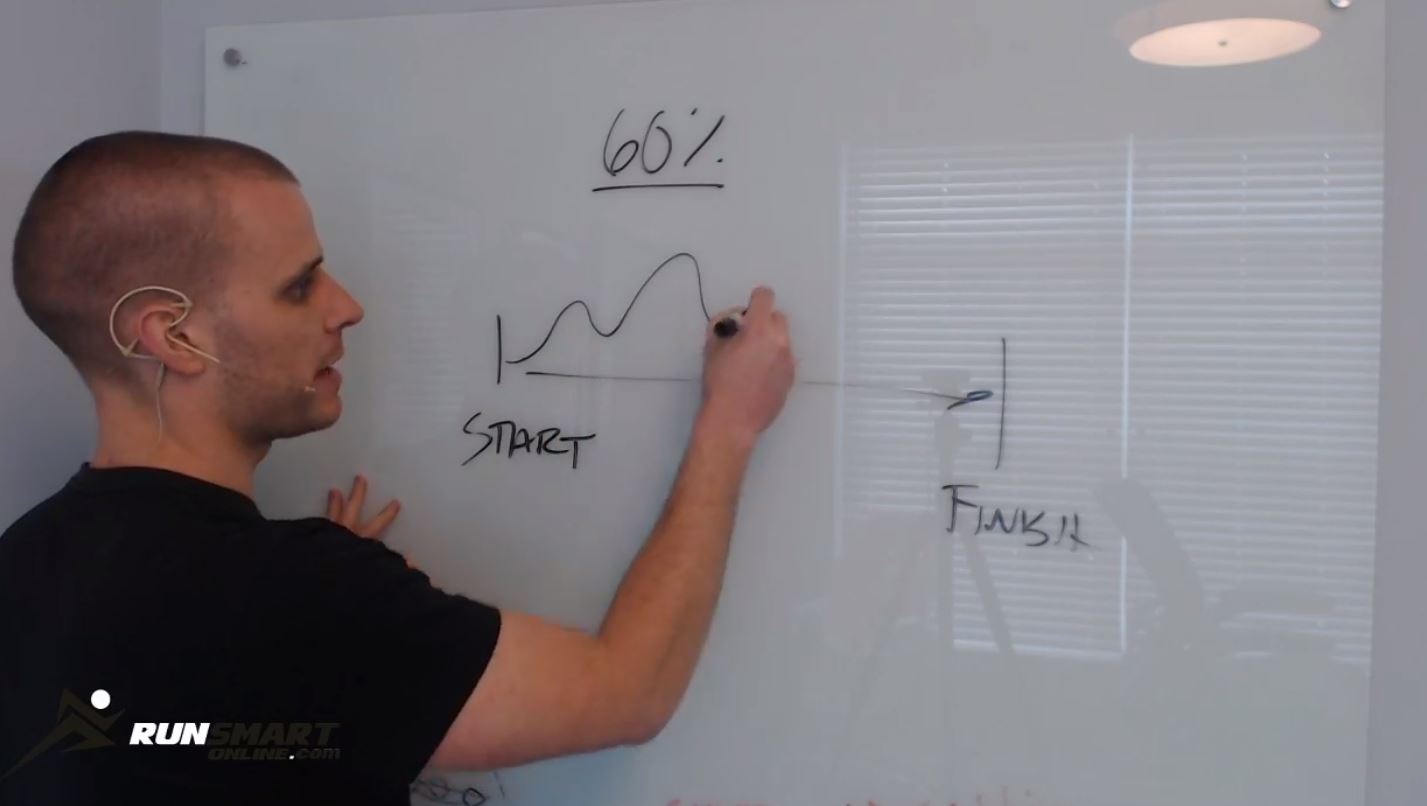