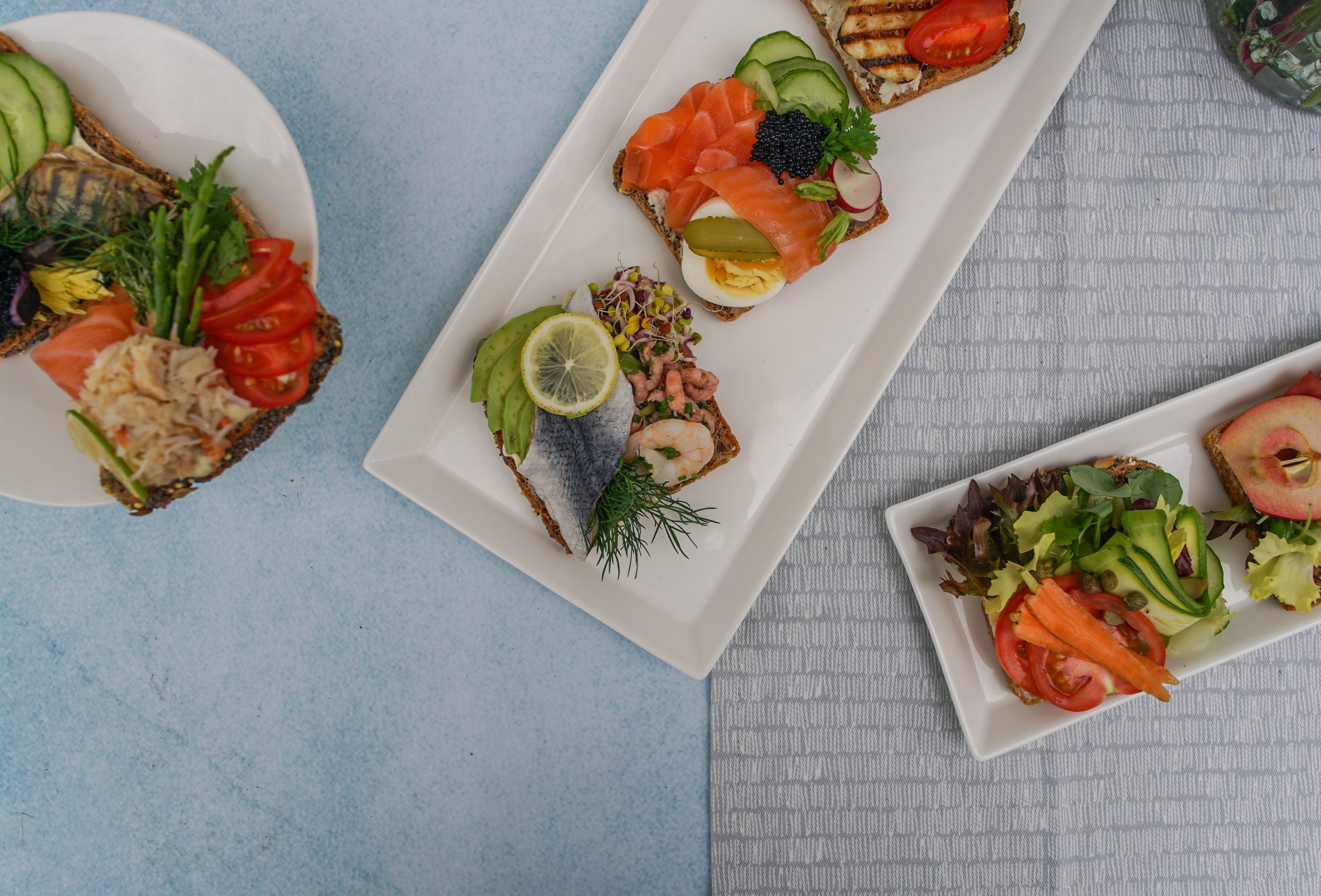 Each year there are a number of diets that make their way to the top of the list. 2018 is no exception and a few weeks ago US World and News Report gathered several of the top doctors and medical professionals across the nation to rank the best diets of the year. Topping the list this year was the Mediterranean and DASH diets for the top spot. While these are great options for the average person, there is more to keep in mind when you are an avid runner. RunSmart recently spoke to sports nutritionist Margaux Harari, MS, RD, CDN of Pure Nutrition  to get her take on what the best diets are for runners at different levels.

The Mediterranean diet has been a popular diet for years and it offers people who follow it a lot of versatility. It is modeled after folks eating habits hailing primarily from Greece, Southern Italy and Spain and some of the main components of it are centered around the high consumption of olive oil, legumes, fruits, vegetables, higher levels of fish, moderate intake of dairy, a moderate consumption of wine, and low intakes of non-fish meat problems.

Data collected on people who follow the diet experience a lower risk of heart diseases and can potentially live longer. Further evidence suggests that the consumption of olive oil may also lower the risk of cancer cardiovascular disease and other chronic illnesses.

These facts landed the Mediterranean diet at the top of the U.S. and World News Report given its overall health benefits but also for the level of easiness it is to follow. Given its adaptability it can be used to meet runners at any level.

Harari said, “ I would recommend the Mediterranean diet for all distance runners because its main source of fuel is carbohydrates and healthy fats with additional moderate amounts of protein, which is the ideal combination of nutrient intake for endurance athletes.”

She also added, “It also is perfect because it doesn’t specify portion sizes and is flexible for the individual athlete to adjust their portions based on their level of training/output.”

Although the DASH and Mediterranean diets are both contending for the number one spot on the U.S. World and News Report list, Harari emphasized that the latter is a better option for runners at any level.

She said, “The Mediterranean diet is a better fit for all runners for a few reasons. First, it includes grains and healthy fats at every meal, whereas the DASH diet limits those foods groups. Runners need enough carbohydrates to fuel their runs especially those running long distances.”

When questioned about daily serving amounts for runners, Harari continued, “They don’t want to follow a plan that limits their intake to a certain number of servings daily, rather the ideal diet would be flexible enough to allow for each individual runner to adjust their portions daily based on their training schedule. The Mediterranean diet is just that.”

The DASH diet also shared the number one spot as well. DASH diet (Dietary Approaches to Stopping Hypertension) is similar in that it is one that is rich in fruits, vegetables, whole grains, and low-fat dairy products. It also emphasizes the intake of fish, meat, poultry, nuts, and limited consumption of sugary beverages, foods and added fats. While this diet has been marketed to prevent hypertension, it may not be the best choice for runners.

Harari said, “The DASH diet limits sodium intake and runners actually need extra sodium to supports their longs runs. We lose sodium when we sweat and the best way for runners to keep their sodium levels from dropping is by adding salt to their daily meals.”

Two other trending diets that made the list were the Paleo and Keto diets. The Paleo diet which is modeled after what many people were thought to be eating during the Paleolithic period which includes: vegetables, fruits, nuts, roots, and meat, but no dairy, grains, sugar, legumes and excluding things such as processed oils, salt, alcohol or coffee. The Ketogenic diet has been around since the 1920s and it is high in fat, and low in carbs which forces the body to burn fats rather than carbs! While this may sound like a good idea for runners, it is important to eat the right amount of fats, proteins and carbs based on how you are training.

Some of Harari’s suggested foods for runners to eat include starchy veggies such as sweet potatoes and winter squash. Both are a great source of healthy carbs and can help give runners plenty of fiber and nutrients. On the other hand, foods to avoid include processed and junk foods. These can slow you down as a runner. Instead, try to focus on healthy alternatives that can help ramp up your energy levels.

At the end of the day, it is important to do what works for you and find a diet that fits your needs. “There’s no one right way to eat or one right diet. It’s really about finding the best approach for you. What works for one athlete may not work for another. Find what works best for your body and your lifestyle,” Harari said.

Is there a specific diet you follow as a runner? We would love to hear about it in the comments below!

Why Runners Are Learning Yoga to Improve Form

Enhance Your Running with Imagery 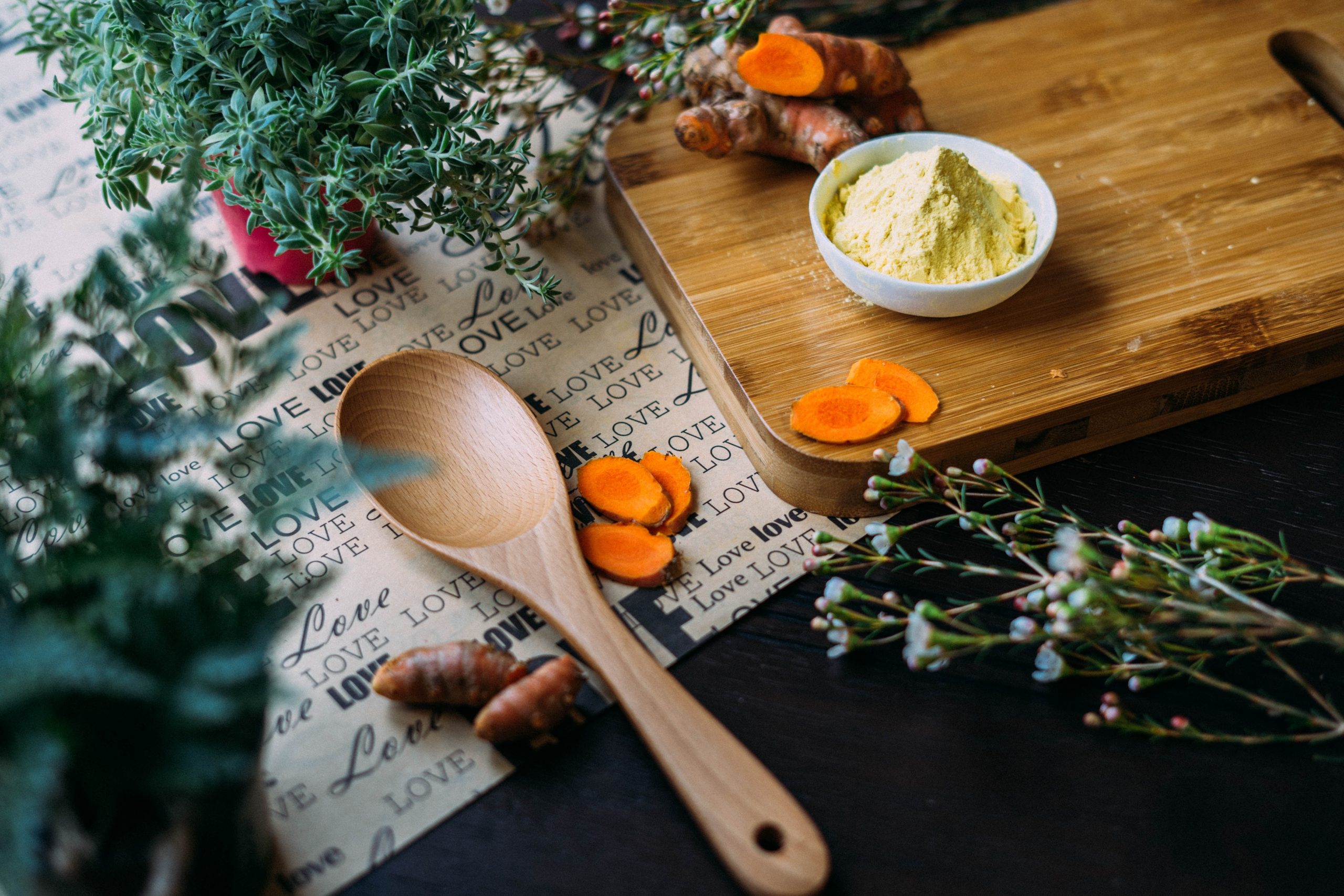 Runners, Trying to Manage Inflammation? Turmeric Might be the Answer for You 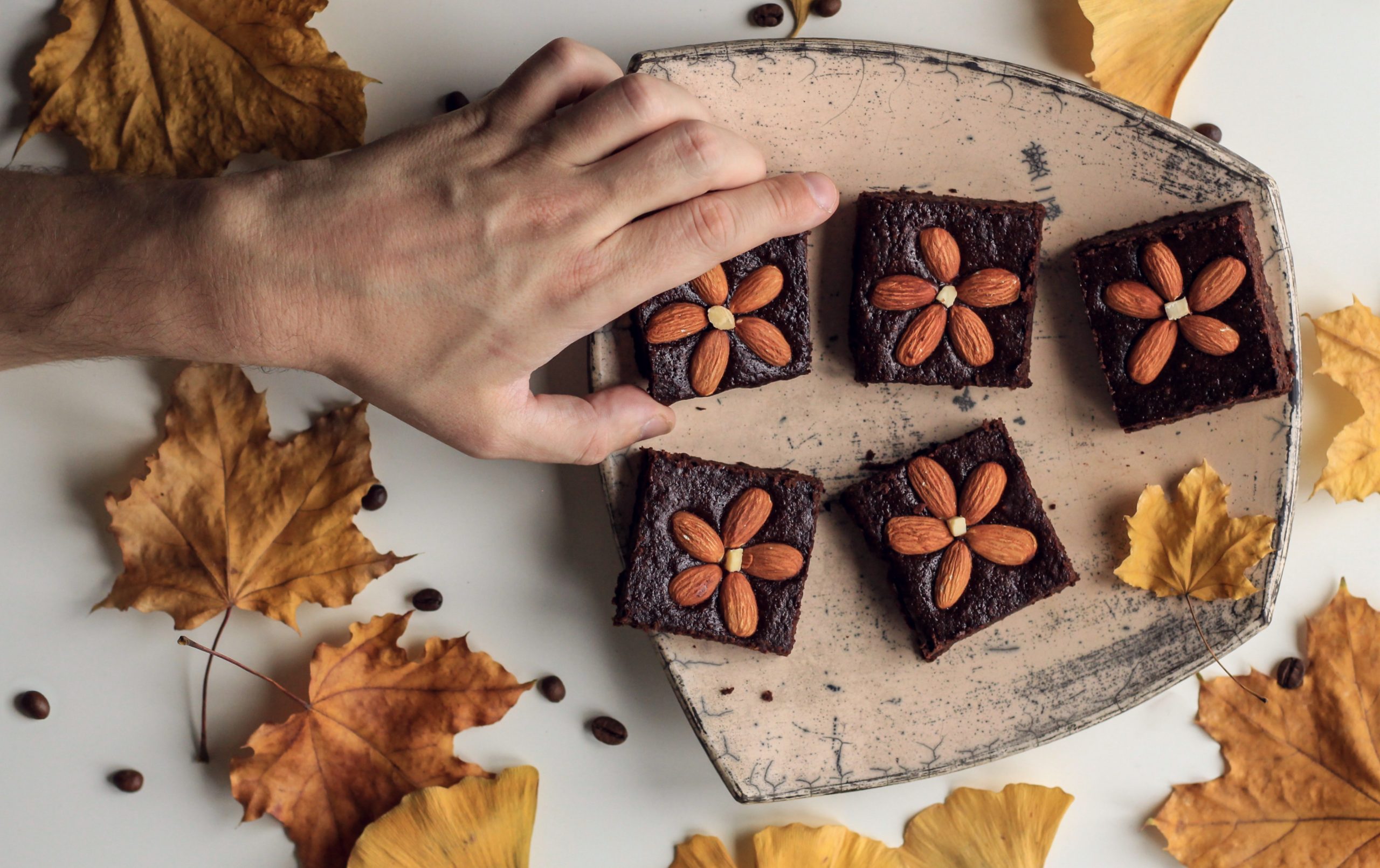 4 Benefits of Magnesium and Why Runners Should Consider Taking It 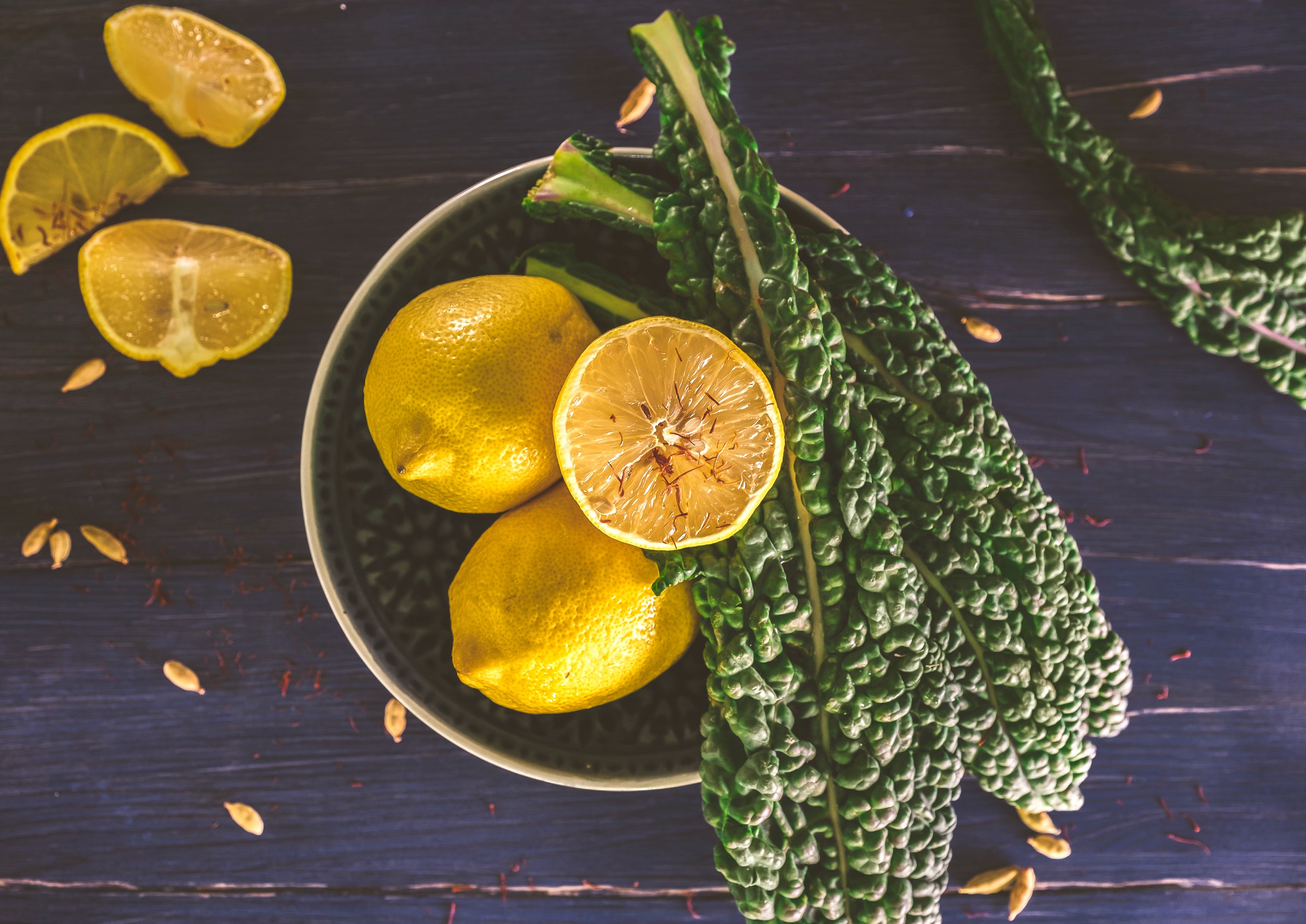 No Kale in Your Diet? 5 Creative Ways to Sneak It In