What Helps Runners Get Through the Tough Moments? 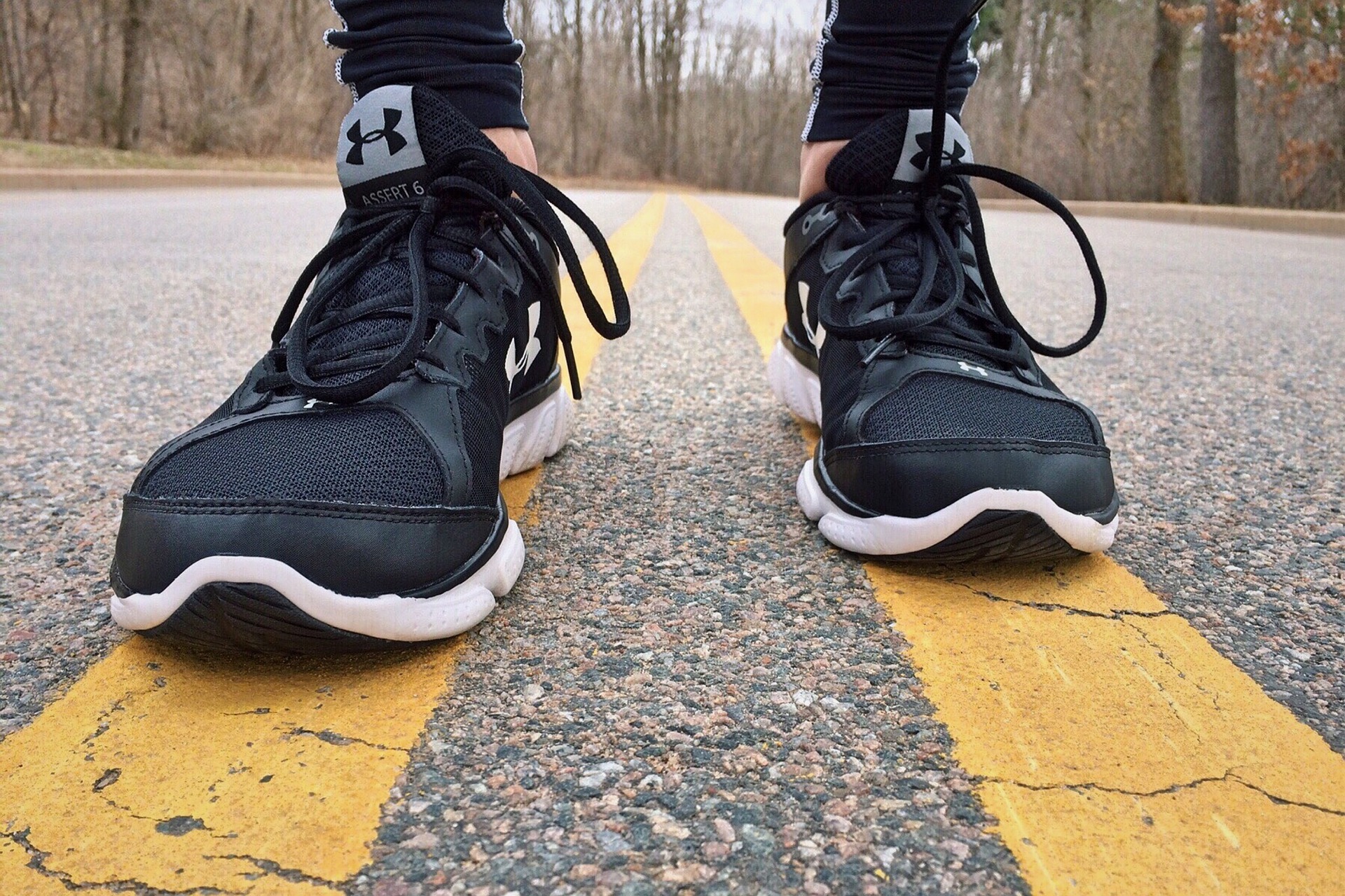 The thing with running is that you can always quit. No one but you will likely ever know (or care) if you walk or stop all together. The thing with runners though is that we rarely do quit. Somehow, we find the strength when our muscles are aching, and everything in us says we can’t go any further. We keep putting one foot in front of the other and go the distance… but we need help.

Each runner has their own self motivating-techniques, their own personal sources of inspiration and encouragement to help them to keep going. Because when it’s just you and the road, you need something to help you power through. Here runners share what keeps them going during the toughest miles:

For some runners, it’s all about small goals along the way. “A lot of times when I’m tired, I’ll tell myself, ‘Just make it to that lamp post up there,’ then ‘Okay, now to that tree,’”  says Ashley Austrew of Omaha, NE. “And I’ll tell myself I can stop when I get to whatever it is, but somehow getting there makes me want to push for the next one.”

Jennifer Williams of Winter Park, FL agrees, “Constantly talking to myself … setting goals… like I will run to the water stop …. the next mile marker, etc.”

Some even get physical with their goals. “Music helps but when I’m digging deep I literally touch the mile signs posted throughout the course,” says Michelle Hallemeier of Maitland, FL.

For others, their health goals keep them going. “Wanting to live longer than my father,” says Mike Strange of Orlando, FL, when asked what motives his miles.

Other runners say they transport themselves mentally to another place while they knock out the miles. “I imagine rescue scenarios—the kids need me to save them, zombies are coming, etc, to give me a boost and take my brain off my feet for a bit,” says Megan Zander of Danbury, CT. “Strange, but it works for me.”

Carrie Seim of New York says in addition to music and goals for accumulating mileage, she sometimes thinks of some thing (or person!) that’s really upsetting her and tries to work out that conversation in her mind while she runs. “ A vigorous debate with an imaginary foe makes the time fly.”

For others, it’s more spiritual. “I imagine friends and family I have lost over the years cheering me on from heaven,” says Brooke Bonnett of Orlando, FL. “I also find inspiration from those who are suffering from diseases who I know would give anything to have an opportunity to be out pounding the pavement.”

Be it in music or a pep talk from someone else, it’s often words that keep us going. Christin Calvert of Winter Park, FL, told the story of where she found hers. “I was doing a triathlon one time and was struggling on the run… so I was walking. This older woman ran up behind me and said, ‘Young lady, this is not a dress rehearsal! You have worked too hard! Let’s get going!’ I think of her during every race when I want to stop… she was right! I worked too hard!”

For Emily Ceriana of Orlando, FL, it’s all about the finish line. “I use visualizing of the finish line throughout training, and then summon that mental picture on the course when things feel hard.”

Many runners say they try to outrun the feelings of guilt that not reaching their running goals can bring.

“Guilt! of not being a quitter!” says Kimberly Dawn Howe of Wichita, KS

“Knowing that I’ll feel like crap later knowing that I could have finished, I chose to quit,” says Melissa Malani of Winter Park, FL. “Also, a running IG account.”

For others, it’s a diversion such as music or other entertainment.  “Definitely music,” says Rhonda Zonoozi, of Phoenix, AZ. “For some reason REO Speedwagon songs do the trick!!

While others solve math problems. For Michael O’Shaughnessy , “One good question can eat up an hour.”

Darcy Ravndal of Orlando, FL, says it’s FOMO (the fear of missing out) that keeps her running. “I keep going because I like to chat with my running pals. If I’m too far behind, I miss everything!”

While the same techniques won’t work for everyone, the important thing is that you find out what works for you. Once you do, you’ll be amazed at just what you can do.

How do you push through when the miles get tough? We’d love to hear about it in the comments below!

Ladies, How to Train When PMS Strikes: 3 Tips 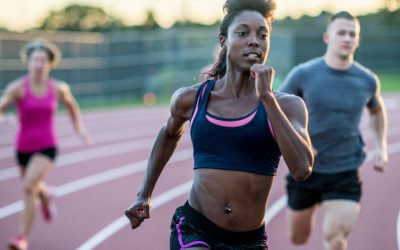 How the Pros Run So Fast 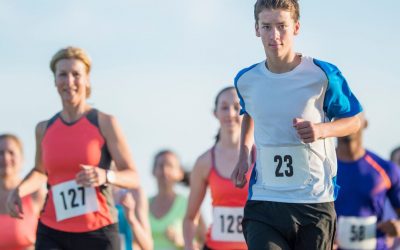 How to Run from Your Glutes 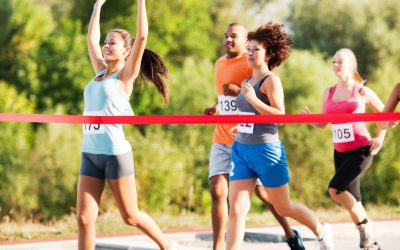