The Runners Guide to the 2018 Boston Marathon 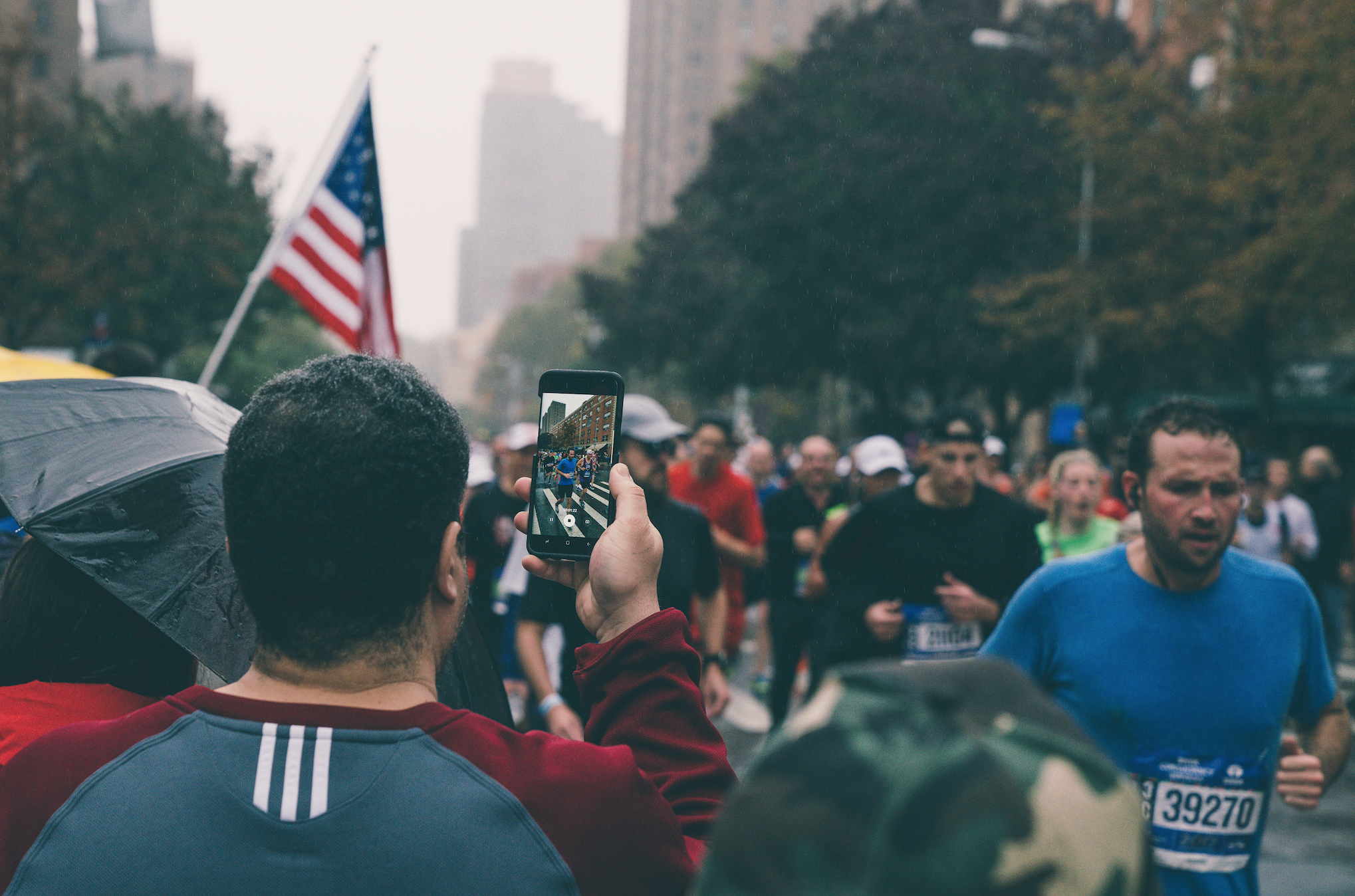 With the Boston Marathon just days away, many people are excited to see what this year’s race will bring. This is one of the largest marathons in the U.S. and is closely watched around the world. It is also one of the six major marathons in the world. The race kicks off on April 16, 2018, and there will be live coverage on the NBC Sports Network from 8:30 am-1:00 pm.

The marathon is also expected to draw huge crowds with an estimated 500,000 spectators on the ground to cheer on runners. With the Boston Marathon’s reputation, it is also one of the major races that many runners from across the globe compete in. This year’s field alone has 6 past marathon winners as well as 23 Olympians. It will feature more than 30,00 runners and has a purse of $84,500 that is shared among top ten male and female runners, as well as those competing in wheelchairs. This will also mark the first year that transgendered people who qualified for the race will be able to register under their chosen gender.

History of the race

This is the 122nd running of the race. The race was originally conceived in 1897 by US Olympic Team manager John Graham who wanted to recreate the excitement he felt for those games in the Boston area. Different routes were considered, but the original course was 24.5 miles. In 1924, in an effort to be on point with Olympic standards, the course was lengthened to 26 miles.

For those local to the Boston area, they lovingly refer to it as “Marathon Monday” because, since 1969, the race has been held on the third Monday in April. It is also the oldest existing marathon.

The course consists of 26.5 miles and encompasses almost everything from huge hills, urban streets, and even goes through eight MA towns including Hopkinton, Ashland, Framingham, Natick, Wellesley, Newton, Brookline, and Boston. One of the most difficult parts of the course occurs in Newton, at the Newton hills, known as heartbreak hill, located close to Boston College’s campus.

Even after that monster, runners face three more hills going along Commonwealth Avenue (Route 30), then another on Washington St., which feeds out near the Charles River at around the 16-mile mark. This stretch of the race is some of the hardest, given the constant hilly terrain and the physical toll this part of the race can have on runners.

Each year the, the baseball team Boston Red Sox plays a home game that begins at 11:05 AM. This is the tradition the team has had since 1900. At the end of the game, fans fill Kenmore Square to observe the last few miles of the Marathon and cheer the runners on.

Another local tradition that people are a fan of is the scream tunnel. Located in Wellesley, MA, the tunnel fills up with students from the local college, as well as people from surrounding towns with signs, to cheer on runners as they go through the tunnel. As they pass through, runners are met with excited cheers and screams to help get them through this leg of the race.

With the big race only days away, and so many runners taking part it’s going to be thrilling, to say the least. Here’s a breakdown of who to watch.

On the women’s side, definitely, keep an eye out for reigning champ Edna Kiplagat. The 38-year-old who is from Kenya originally has won the London, Los Angeles, and New York marathons in addition to her victory last year. Her time in the 2017 race was 2:21:52, an impressive finish in such a tough race.

Local favorite Shalane Flanagan will also be another female runner to watch. She was the first American woman to win the New York City Marathon only five months ago coming it at 2:26:53. Flanagan is looking to make a strong showing next Monday. The 36-year-old also won a bronze medal in 2008 in the 10,000 meters. Last year a back injury kept her out of the Boston Marathon but her time from 2014 was 2:22:02.

Also, don’t count out Molly Huddle. Huddle, 33. Huddle is a two time Olympian. She also holds the record in the 10,000 meters which she set in 2016. Huddle also ran her first full 26.2 marathons in 2016 in New York City. Despite it being her first time taking on the distance, she finished strong in third place at 2:28:13.

For the men, be sure to keep an eye on last year’s winner, Geoffrey Kirui from Kenya who also was the winner of  IAAF World Championships marathon. Kirui finished the 2017 Boston race in 2:09:26. He is slated to be a top contender again this year and will give everyone a run for their money.

Lelisa Desisa from Ethiopia is also back again this year. Desia, 27, has previously won two Boston Marathons as well in 2013 and 2015. He also finished an impressive third place in the New York Marathon in 2017 coming in at 2:11:32.

Galen Rupp, who finished in second place at the 2017 Boston Marathon, will be back again this year to try and take first place. He is fresh off a win in the Chicago Marathon last year and also won a bronze medal at the 2016 Olympics. His time in Boston last year was 2:09:58.

For all the latest news and updates on the Boston Marathon check out their website.

Why I Cry When I Run: Reflections from a Late in Life Runner
Copy link
CopyCopied
Powered by Social Snap