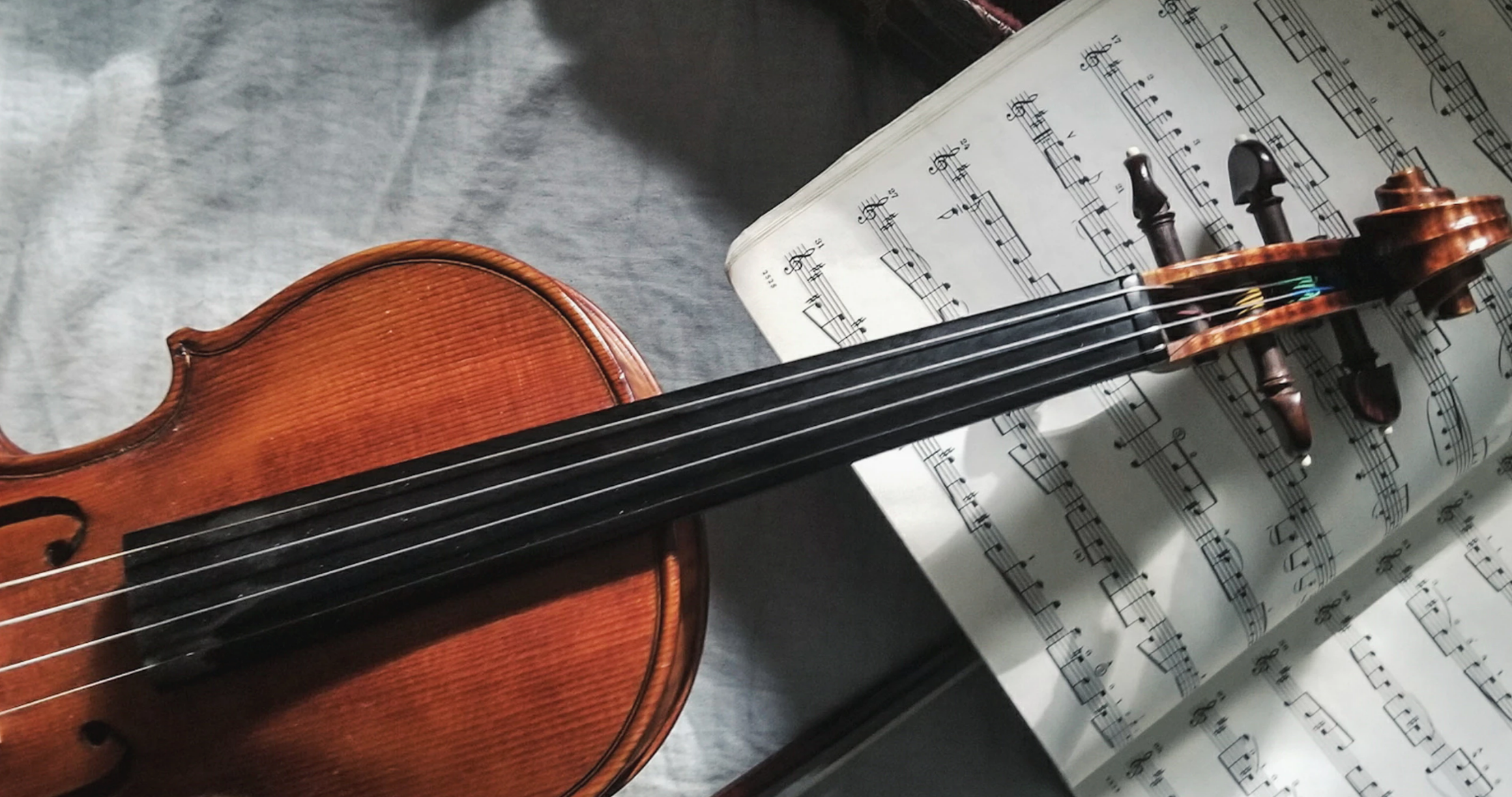 Crafting our perfect playlist has become almost as important as the shoes we select for different types of exercise. You have your long run mix, your hill repeat mix, and your race mix (if you race with music).

A growing number of research studies prove that music actually improves our stamina, recovery, and psychological outlook during intense exercise. Scientists have proven music acts as a distractor from pain. In a 2008 study, researchers found when participants paired intense exercise with preferred music they “reported higher levels of disassociation” than when they were assigned to “least preferred music or no music.” This means that we as athletes perceive pain as being less than we would perceive it if we were exerting the same effort without music.

It’s not always the lyrics that make us feel faster. Some studies have gone so far as to show improvement in running cadence with certain selected tempos. Here are five instrumental songs to consider for your next playlist to boost your confidence, distract you from the pain, and put a little more steady pep in your step.

“Hoedown” in Aaron Copeland’s Rodeo: If this song doesn’t put a happy pep in your step, it will at the very least make you hungry for beef (thanks to the 1992 campaign). Few people know Copeland’s “Hoedown” (1942) was practically copied from little known Kentucky fiddler Bill Strepp’s 1937 recording of “Bonaparte’s Retreat.” So the next time you’re listening to “Hoedown” as you run, imagine you’re cruising through the knobs of Kentucky.

“Olympic Fanfare and Theme” by John Williams: Less than five seconds into hearing this music you are visualizing the Olympic rings set against the giant torch that marks every Olympic venue. In 1984 (the debut of the women’s marathon), the U.S. Olympic Committee commissioned Williams, Star Wars composer, to create a piece especially for the L.A. Summer Olympics. However, what became the most known Olympic theme for Americans is a combination of Williams’ piece and Leo Arnaud’s “Bugler’s Dream” (composed in 1958 and first used in the Olympics for the 1968 Winter Olympics).

“Intro” by The XX: Billboard author Leslie Richin’s description of “Intro” sounds similar to how one might describe a race: “The song continues to build until it bursts, a rush that lasts only for a moment, before letting up when human voices are roused to take us into the fade out.” This song, released in 2009, became so popular that YouTubers created a continuously looped version that lasts ten hours—perfect for an ultramarathoner?

“Your Hand in Mine” by Explosions in the Sky: What’s more appropriate than running to epic-long instrumental pieces referred to by their composers as “cathartic mini-symphonies?” This Texas post-rock band’s song “Your Hand in Mine” is featured in a variety of films, in particular Friday Night Lights whose soundtrack Explosions in the Sky composed.

“Clubbed to Death” (Kurayamino version) by Rob Dougan: If the title isn’t enough to make you want to run faster, the anxious anticipation in the increasingly intense layered rhythms will light a fire under you. This song gained attention when it appeared in The Matrix in 1999. When translated from Japanese, kurayamino means “of the darkness.” Australian born Dougan is said to find his inspiration from Japanese culture, particularly “dark” writers like Yasunari Kawabata.

Have a favorite instrumental tune that gets your feet moving? Feel free to share a link to your beloved song below in the comments!

What Helps Runners Get Through the Tough Moments?

How a Simple Mission Statement Can Be Your Greatest Motivator 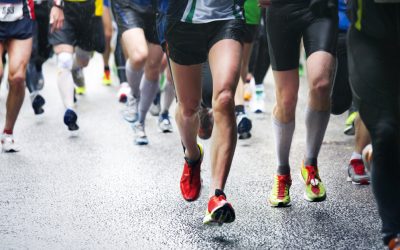 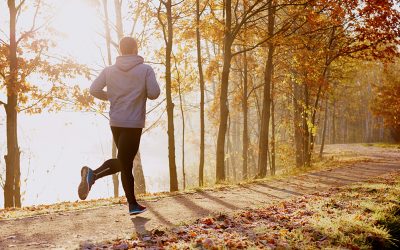