Women: 3 Tips to Reprogram Your Thinking While Running 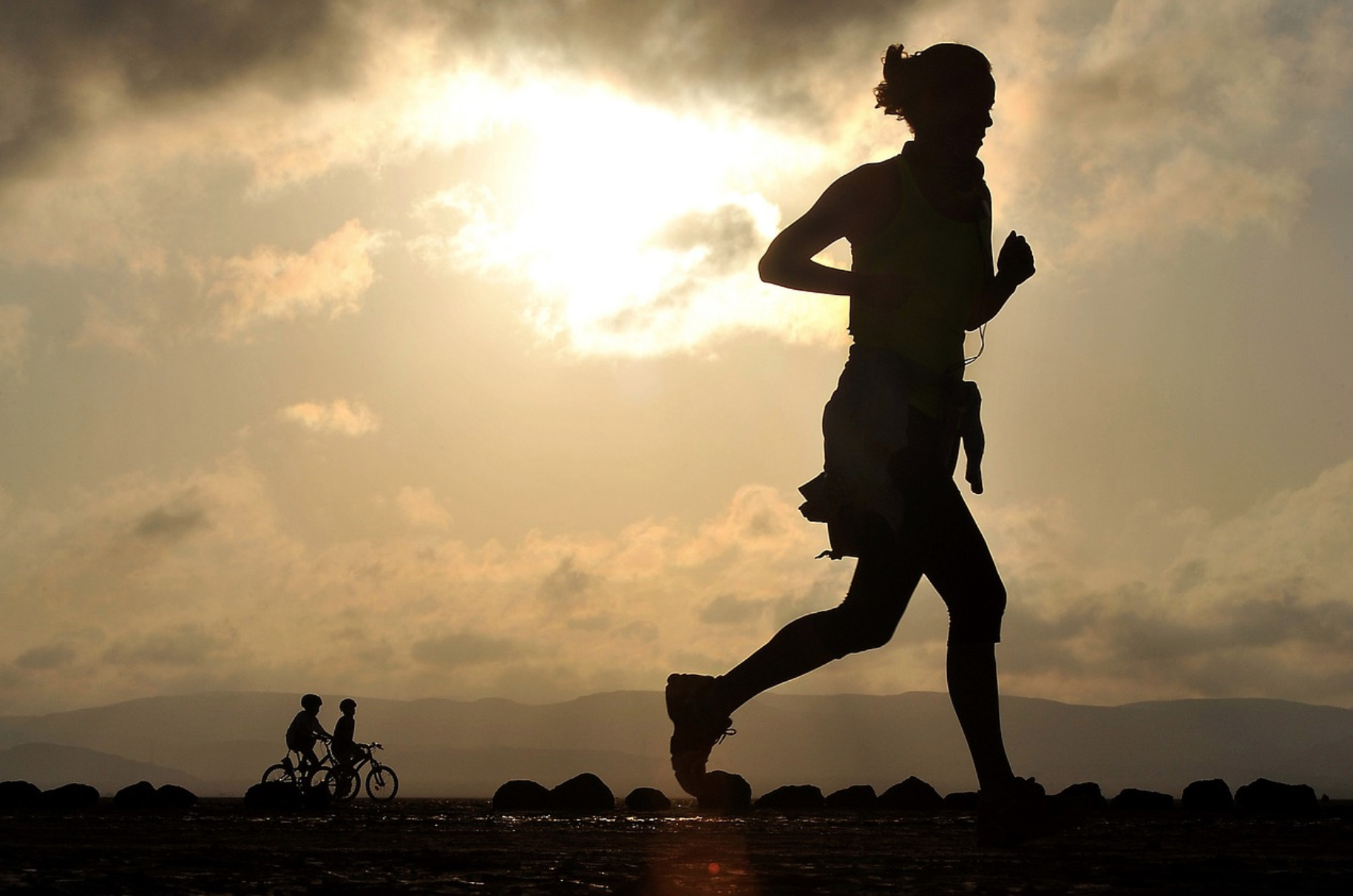 One of the reasons people run is that zone they get into – that mental space where they’re absorbed in what they’re doing, are fully present, and often are enjoying the experience.  How often do you find yourself in the zone?

Think about it – not only are you a runner, but you have many other roles which may include partner, mother, employee, boss, chauffeur, chef, organizer of the home, and more. While running should be the time to get away from all of this, for some, running becomes the time where these roles, and thoughts about those roles come together.

Because running is an activity that you can turn over to automatic functioning, where you can allow yourself to check out a bit, that also means it’s prime time to start overthinking. For example, if you’re tackling a task like building a bookcase and you’ve never done it before, you likely become immersed in the experience: following the directions, focusing on the steps, and making sure you’re doing it correctly. Yes, frustration, being distracted, and negative thinking can occur here too, but it’s not as likely because we’re so involved in the task. Since running is one of the more natural and automatic things we do in life (fight or flight, remember?), we don’t need to focus on it as much as other tasks.

This is further complicated by the reality that many women are very observant. We observe things about ourselves and others. This can turn into comparison – noticing that someone is faster than you, or has better splits, works with a coach and you don’t. The opportunities for comparisons are endless if we allow it to happen, and with that can come feeling badly about ourselves.

And while these thoughts, distractions, and negativity are normal, we don’t need to let them be the norm. Instead, we can work on reprogramming our thinking to be more productive and positive. Learning to quiet that internal voice, and focus it on productive thoughts is important in life in general, but especially for those long runs when there may be no one out there except us and our thoughts. Here are three tips to help you get started:

Though you may want to get to a point where you have a clear mind, that can also be an open invitation to unwanted thoughts. Instead of a clear mind as the immediate goal, for now, try to shift to more positive and helpful thoughts. In time, you’ll likely notice that you can more easily get into the zone and have a clear, present focus.

This is also a great strategy for life outside of running as well. When we spend less time thinking negatively or focusing on mental distractions, we often feel better and are more ready for whatever task we’re taking on.

5 Tips to Return to Running After Illness or Injury 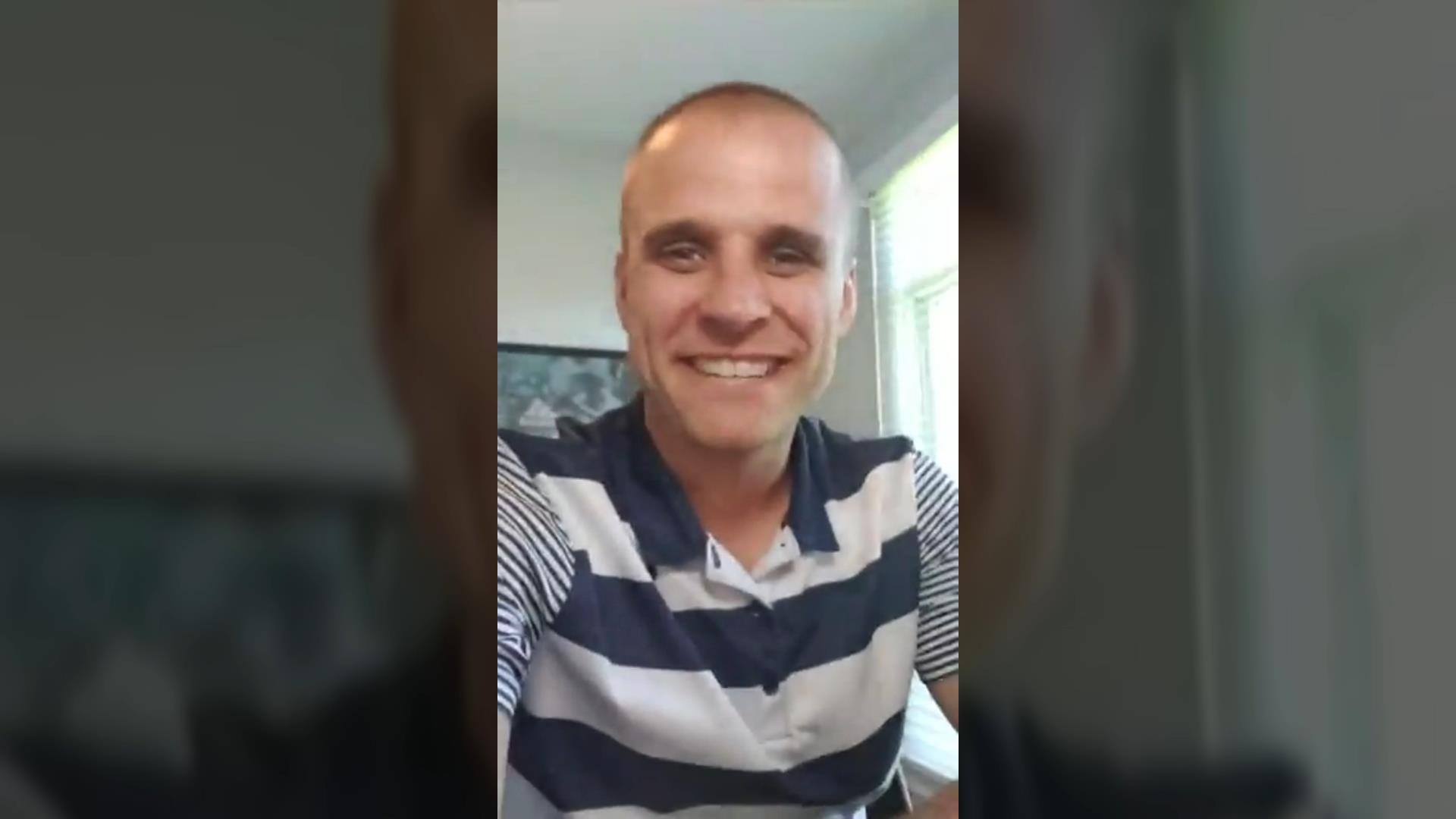 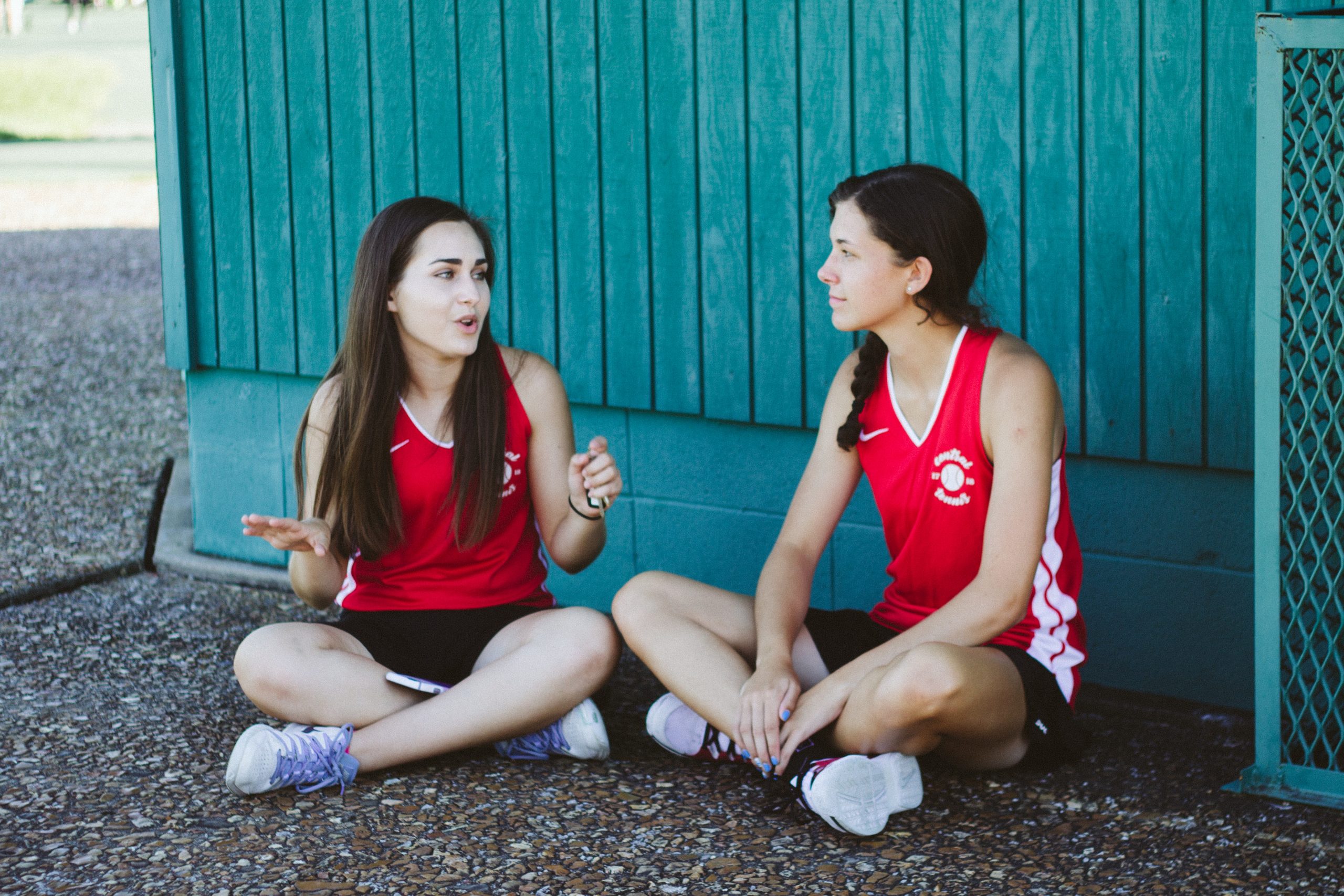 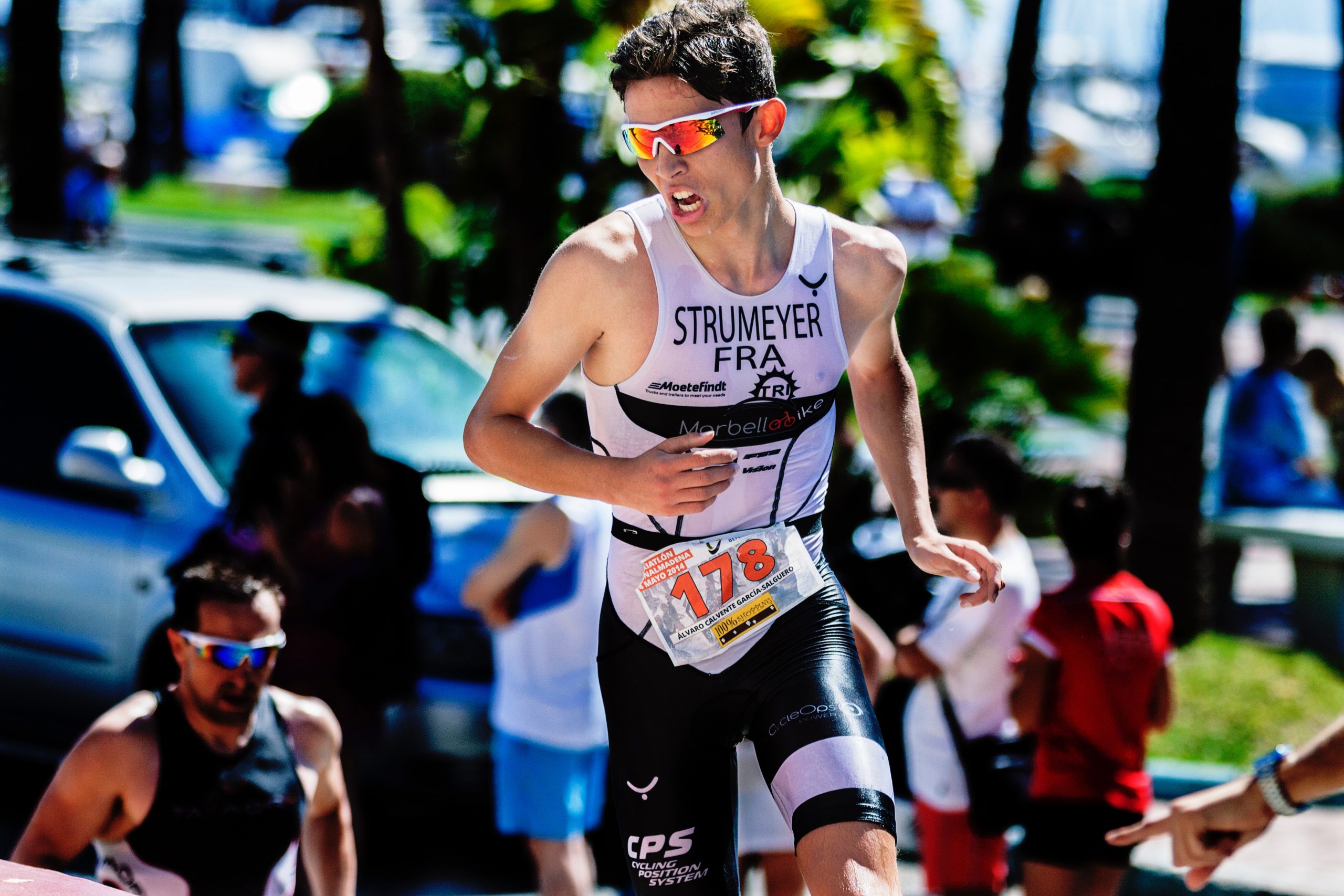