As a clinician I often take what I’ve learned as common knowledge. I look at the habits and reasoning behind patient actions and think, ‘why on earth would you do that?’ I simply forget that we all haven’t sat through an applied anatomy and movement lectures, labs, and continuing education.

Truth be told, some athletes are simply more durable than others. It might frighten you to hear that some factors associated with injury prevention are out of your control. Genetic durability, anatomical make up, and past injuries all influence our ability to function. We all have that friend that can pound on themselves and seemingly take it unscathed. They remained healthy… for now. Those seemingly indestructible runners are an outlier for the time being; however, take solace in knowing they’ll eventually be another data point in growing statistics displaying high injury rates amongst runners. Flip the script and you’ll find a friend who appears to always be hurt. While I’m a firm believer that consistent injuries are more a byproduct of how you treat your body (training, strength, etc.), there are some who can’t stay out of harm’s way. More horrifying, the cause of recurring injuries could be a result from the way you sat decades earlier.

As we grow and develop our body conforms to external stressors. To some extent we can dictate our anatomy. Even the way you sit or sat 20+ years ago can influence how you move today. A common sitting technique, called ‘W Sitting’, is common in pre-teen and teenagers. Although it’s usually females, males do it too. It’s fairly easy to pick out as a parent or coach. The offender will be sitting in what resembles a ‘W’ (clever, huh?). Both ankles will be positioned on the outside of the hips with their butt on the ground. Not only is W-sitting terrible on the knees, but can also create permanent deformation and hypermobility in the hips.

W-Sitting causes excessive inward (internal) rotation at the hips. With consistency, W-sitting will eventually cause lifelong changes in tissue length. The excess range will essentially remove a natural barricade. Hang with me. As we run, we load into internal rotation, which is controlled by your glutes. The worst and probable scenario is that your hips are weak. Weak hips will cause you to spin excessively inward into internal rotation. For those with no junk in their trunk, the hips will eventually reach an anatomical block, the same way your elbow can only extend so far. Individuals who W-sit essentially remove this normal restriction at end range. They literally just keep spinning, falling off a hypothetical cliff. They have no end to their rope. No buttress to stop them if their hips are weak (which they usually are).

Through a simple exam you can usually identify the W-sitters fairly easy. A simple test on measuring hip internal rotation reveals excessive range measuring well over 70 degrees. Normally, our hips allow for 45 degrees of rotation. Once a W-sitter always an excessive rotator. You’re essentially stuck with your anatomy at this point. From here, you’re going to require maximum core and hip strength. You essentially have no end to your rope and will require your muscles to control through the range of motion.

The important piece is to discourage it altogether. Coaches, parents, friends, whoever… don’t let your athletes, kin, or friends W-sit. For those of you who already bit the bullet–the damage is done (or continues to worsen). First things first, stop. Next, you’ll want to maximize hip and core strength. Your muscles will have greater responsibility for controlling the forces imparted by running. W-sitting and the associated hypermobility can be the route cause to reoccurring injury. For some, it will have you running on eggshells, constantly fighting off minor to major injury woes throughout your career. One thing is for certain, though: you will need a greater attention to improving your hip and core strength.

A Small Change to Lunges to Run Healthy Lunges have been around for a long time, but what if I told you there’s a better way to lunge as a runner? The old form of dropping your knee to the g...
Hippy Runners, Not WoodStock Are you a hippy runner? I’m not talking about Woodstock, but a term I use to describe runners without enough junk in their trunk. Hippy runners are ...
Core Strength for Runners – Don’t be a... Core strength for runners is important.  You’ve heard the running magazines and doctors tout this universal fact for years, but why?  A strong core so...
Share1K
Tweet
Pin4
Share
Shares 1K 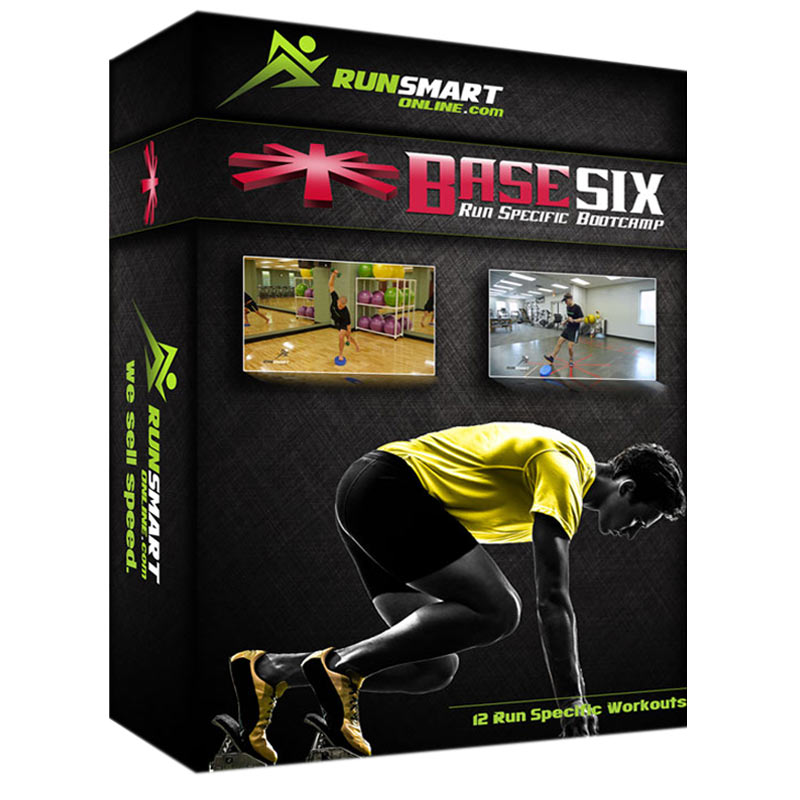